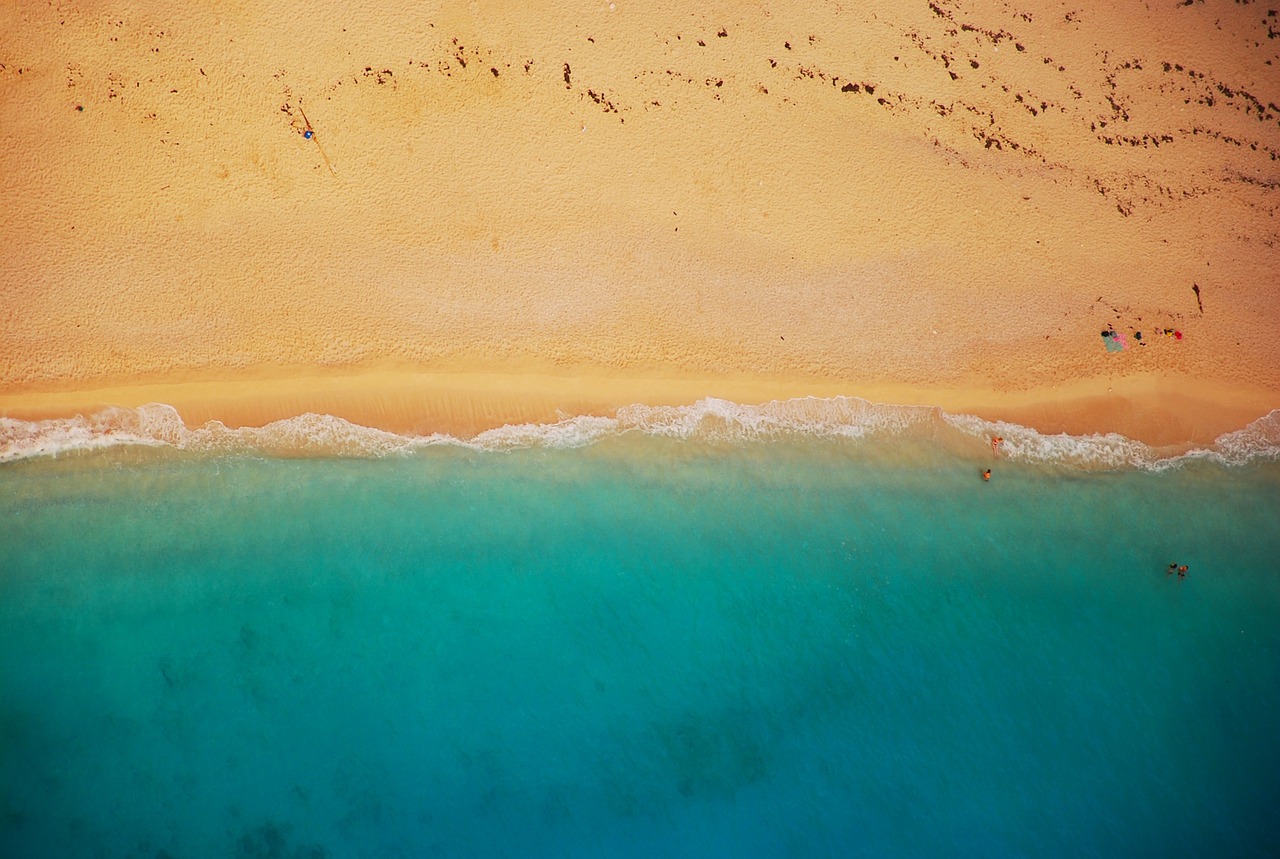 5 Reasons Why You Should Also Shoot Stock Footage (Gallerist)

Photography and video are essentially two corresponding sides of the same coin, each with their own challenges as well as opportunities. If you're already an experienced microstock photographer, there's no reason why you shouldn't already be submitting footage to multiple agencies.

In this article, we’ll discuss how easy it is to make the transition to also shoot stock footage with five practical tips. Let’s get started!

Kicking off with the most important consideration, how much you can earn with footage sales. On average, you’re set to earn at least 10 times more with every sale of footage versus a photo sale ($7 vs $0.70) as per a large sample going back a decade. At the top-end of footage sale revenues, should the sale be at 4K (or above) and as Enhanced Licenses, you may earn upwards of $150 for an individual stock footage sale.

However, you’ll need to keep in mind that stock footage sales volumes are considerably lower than the corresponding stills so you’ll need to be patient and keep uploading quality content.

Benefit 2: Able to use your smartphone to capture Footage

As a travel photographer I know how frustrating it can be to have to carry around heavy gear around all day – I’m sure you feel the same way when you travel. It’s not only painful for my body, but could have been potentially painful for my wallet as I’ve had some close calls with thieves who were eyeing my gear. Therefore, I highly recommend using a smartphone to shoot stock footage when traveling, particularly to more dangerous places, which fits easily into your pocket.

In addition to its relative size, another major benefit of shooting with a smartphone is that the quality is becoming increasingly comparable to most DSLRs. In fact, it may even exceed them when it comes to footage production, such as the latest Samsung Galaxy being able to record in a whopping 8K resolution. The technology has progressed so much that you may even get away with shooting hand-held and being able to (hopefully) stabilize even further later in post-processing using footage software.

More details on selling footage captured on a smartphone on this excellent article.

Taking a simple comparison, the number of images on Shutterstock today (November 2022) is at just over 265 million, while clips are at a relatively few 26 million. In other words, for every 10 images accepted, there should be one clip accepted, on average. This ratio is quite consistent with the major microstock agencies.

With some quick research you’ll quickly find that some scenes are not as well-represented in the footage world. When such concepts are indeed well-represented it may be that the footage is outdated and in HD only (or worse, in SD), which means that you’re able to return to the same scene and capture an up-to-date scene and in 4K which may sell for more.

Getting started in drone footage

One exciting field that has quickly emerged in the past few years is that of aerial photography and videography. Fabio Nodari discussed last month in his excellent Guide to Drone Photography. According to Fabio,

“Drone photography is one of the fastest-growing photography trends in the last years. The reason is simple: having a drone at your disposal opens up incredible new possibilities. With a drone you can take pictures of iconic places from a perspective that literally no one before you ever has.”

I couldn’t agree more but will also add that a drone’s primary purpose is to shoot footage as you’re able to create all sorts of movements.

Benefit 4: As a Photographer, capturing footage is the next logical step

I admit that even if I started as microstock photographer in 2012, it was only until 2017 that I began capturing stock footage. One of the main factors that held me back for a good five years were three-fold:

Now, I’ll proceed to systematically crush each of the above excuses.

My go-to camera, the mighty Nikon D800, was perfectly able to shoot HD footage and I could be shooting it until today, along with a sturdy carbon tripod. Nevertheless, in 2018, I upgraded to be able to shoot in 4K with a Panasonic Lumix DMC-G7 mirrorless that I still use four years on. In 2019, I added Zhiyun Crane Plus 3-Axis Gimbal Stabilizer to my arsenal which you can see me below using it with the Panasonic while filming inside a church in Mafra, Portugal.

This required zero financial investment as watched countless hours of YouTube videos to understand footage concepts, such as: frames per second, correct shutter speeds, focus considerations, sound (if applicable) and colour-grading / correcting. Coming from a photography background already gave me a good foundation to work as I gained more knowledge about what it took to create quality clips.

Again, this required zero financial investment as I learned (mainly with YouTube tutorials) how to use Da Vinci Resolve to make some quite basic adjustments to my clips, including trimming the length, stabilization and basic colour corrections.

Other affordable footage software that are recommended include: Aperture and Adobe Premiere.

Benefit 5: You’re already at the scene!

Supposing that you took a vacation to Rio de Janeiro, Brazil and wanted to try to recoup some of the costs with stock sales. You book a hotel room overlooking Copacabana Beach where there will be an impressive fireworks display on New Year’s Eve.

Sure, you go ahead and take your pictures but what’s stopping you from also capturing a 15-30 second clip of the same scene? Nothing…you’re already at the scene! To reiterate what was written before about earnings, if the clip sells, you’re likely to earn 10 times more, on average, than the same image of the viewpoint.

In addition, if you’re capturing a timelapse video of a scene, you may go back and capture some of the best stills from the video to upload – here’s a link to tutorial on how to do precisely this.

Now, setting up the static clip takes longer than capturing a photograph but the more you practice the quicker and easier it gets, like almost everything in life. As you gain more experience you can add the use of a gimbal to the scene, to add smooth movements, and perhaps eventually a drone.

Another key benefit of already being at the scene is that of keywording later at home. You may use almost identical keywords for your photos captured to the corresponding footage content captured to really save you time and headache. I highly recommend using Stocksubmitter (screenshot below) and Xpiksapp to keyword your content.

Hopefully this article has convinced you to give footage a try. The benefits are numerous as not only will you earn more from each clip sold, on average, you’ll also learn some new skills as a more well-rounded stock contributor. Until next time!